San Francisco has long attracted trailblazers and countercultures. The Gold Rush, immigration, beatniks, hippies, the LGBTQ community, and the tech industry have all fueled its enduring influence on American culture. Today its vibrant history, natural beauty and artistic spirit all make it a rich source of adventure for any free spirited traveler. 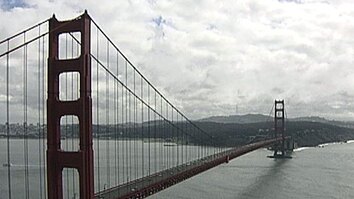