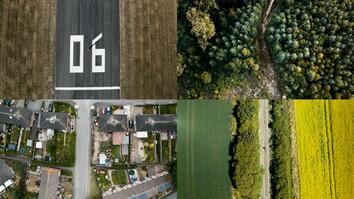 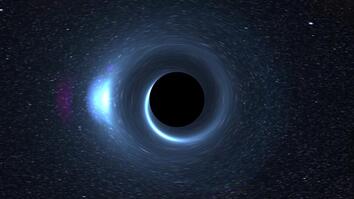 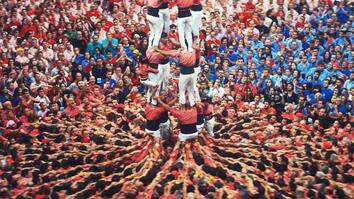 These death-defying human towers build on Catalan tradition
Rare ghost orchid has multiple pollinators, groundbreaking video reveals
He spent his career studying a frog. Then he discovered its true identity.
See what Europe’s coins looked like before the euro
See the evolution of over 2,000 world flags in under 5 minutes
This carpenter builds crutches for children. Now it’s his turn to walk.
Detroit’s urban beekeepers are transforming the city’s vacant lots
Watch fireflies put on a spectacular mating dance
United by ping pong, these players find community in a New York park
This veteran traded his gun for a camera—to protect grizzlies
Experience the underwater world through the eyes of a free diver
See how sand mining destroys one home to build another
A breathtaking race with one of Sweden's best jockeys
How sustainable plantations help save Uganda’s decimated forests
One man’s fight to save traditional Muay Thai boxing
A boat made from plastic waste is just one of Kenya's solutions to a global problem
Soccer is kickstarting joy for kids living in this refugee camp
Climate research offers coffee farmers hope for their crops
He tastes water like some taste wine. Meet a water sommelier.
This endangered monkey is one of the world’s most colorful primates
See how generations of Muslims have helped take care of a Jewish synagogue in India
A Senegalese wrestler trains to become the ‘king of the arena’
See a salamander grow from a single cell in this incredible time-lapse
Meet the ice men of Mumbai’s largest fish market
A forest garden with 500 edible plants could lead to a sustainable future
By eavesdropping underwater, scientists hope to capture this endangered frog's song
Lessons learned from a lifetime of working on a historic American West railroad
Apache youth reclaim their story through skateboarding
Zambia’s national handball team dreams of Olympic gold in 2020
Remapping a place: how one tribe's art reconnects them to their land
Earthrise: The story of the photo that changed the world
An island on the brink of collapse makes a huge comeback
Rediscovering Glen Canyon's lost wonders by kayak
Meet the woman reviving one of Asia's poorest countries
Snow DNA reveals new way to track animals in winter
Experience a traditional whale hunt in northern Alaska
Watch: The unique wildlife of the Scottish Highlands
Has an elephant trampled your crops? Call this hotline for help
Behind the Mask of the World's Oldest Surviving Dramatic Art
Healing From a Civil War, These Children Choose Forgiveness
What Happens When Cape Town Runs Out of Water?
Breathtaking Look at the Man Who Climbed Everest 21 Times
See How a Controversial Female Imam Is Fighting Muslim Patriarchy
Got Bees? Meet a Swarm Chaser Up for the Challenge
Watch These Dinosaur Puppets Come to Life
Journey Through Peru's Incredible Sights in 6 Minutes
Bugs Category:
Show More Videos
National Geographic
© 1996-2015 National Geographic Society.
© 2015-2020 National Geographic Partners, LLC.
All rights reserved.