July 6, 2018 – The northern white rhino is a near-extinct species: the last male, Sudan, died in March 2018 and there are only two females left, both… more
X 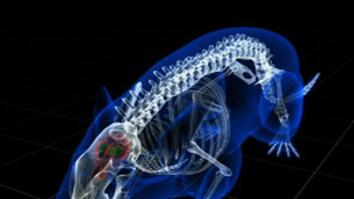 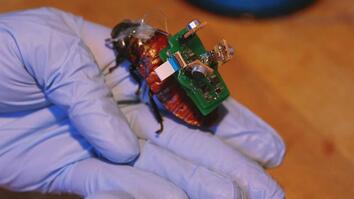 “BioBot” Roaches Could Save Lives With Tiny Backpacks 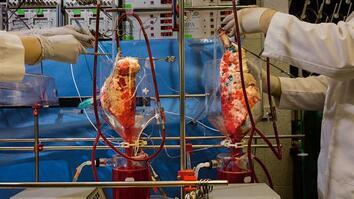