The 85-foot-long mosaic dates to the Roman Era and is the only one of its kind on the island.

It contains scenes of chariot races, with ancient Greek inscriptions of the names of the horses and their riders.

Chariot races were a popular form of entertainment in the ancient world.

They took place in stadiums called hippodromes that were specifically designed for horse racing.

This Cypriot discovery is virtually intact ... and it's one of only nine other mosaics found from the Roman era depicting hippodrome scenes. 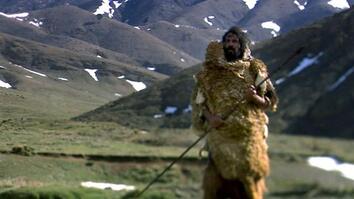 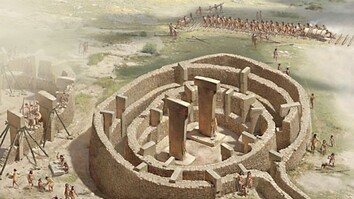 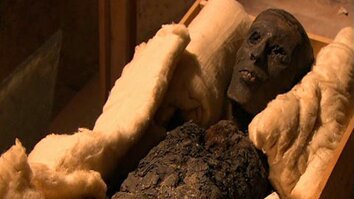