June 16, 2016 - NASA's Juno spacecraft will get us closer to the giant planet than ever before when it enters Jupiter's orbit on July 4,… more
X

Video courtesy NASA/JPL-Caltech
Transcript
The scariest thing to me about Juno are the unknowns.

So much about the environment that we’ll have to withstand is unknown.

Nothing is really certain about what’s going to happen.

It’s spinning around so fast. Its gravity is like a giant sling shot, slinging rocks, dust, electrons, whole comets. Anything that gets close to it becomes its weapon.

It just so happens, deep inside this body are the secrets we’re after.

Secrets about our early solar system.

The background radiation that we’re exposed to on Earth is about a third of a Rad.

What we expect to see at Jupiter is about 20 million Rad.

No spacecraft has ever flown this close to Jupiter.

Flown this deep into the radiation belts.

So the real trick is.

We’re going to go in close, get the data and get out.

And the first time we go in, that’s the most dangerous.

We call it Jupiter Orbit Insertion.

Nothing is really certain about what’s going to happen.
X 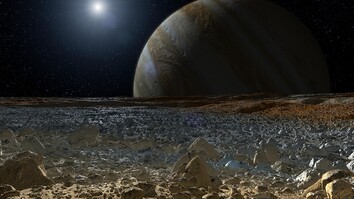 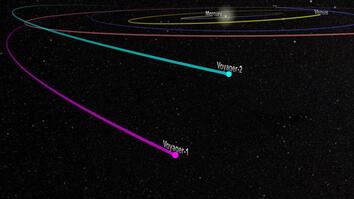 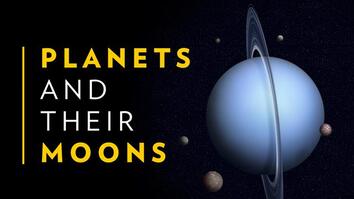 How Many Moons Does Each Planet Have?
Jupiter 101
Shuttle Discovery: Final Flight Over D.C.
Space Shuttle's Final Days
Snow Falls on Mars
Shuttle Lands at Night
Space Shuttle History
Pluto Will Get Closest Ever Look Thanks to NASA Spacecraft
What Did This Cosmonaut Miss About Earth After a Year in Space?
He Builds Space Robots for a Living
Remembering John Glenn: See Footage of His Legendary First Orbit of the Earth
Crashing Into Saturn: This Cassini Mission Is the Most Epic Yet
Why Were These Space Shuttles Abandoned in the Desert?
Behind-the-Scenes: See How Elon Musk Celebrated the Falcon Heavy Launch
What Does Our Planet Look Like Once You've Seen It From Space? - Here's What Some Astronauts Have to Say
This Is What It's Like to Be a Space Rocket Launcher in Alaska
Discover the Limitlessness of Space at Samara Space Museum
How NASA's next Mars mission will take the red planet's pulse
Rockets 101
SpaceX's Starship First High-Altitude Flight
All Category:
Show More Videos
National Geographic
© 1996-2015 National Geographic Society.
© 2015-2020 National Geographic Partners, LLC.
All rights reserved.