Transcript
In Santa Cruz, Chile, the February 27th earthquake knocked this 3-story apartment building down to 2 stories. Everything on the first floor was crushed. 23 people died here alone.

The Maule region which includes Santa Cruz, a city of about 30,000, and the neighboring city of Curico was one of the most heavily damaged in Chile. Most of the country’s deaths occurred in this region.

There are no skyscrapers here, but the damage is very clear… everywhere the eye, or the camera turns.

Even late in the week, there was no electricity, and no water in many of the surviving homes. And food is scarce.

While many roads are re-opened, traveling is still difficult, with dangerous cracks and breaks in the roads blocking the way.

Aftershocks are nearly a daily occurrence in the region, some as high as 6.6 on the Richter scale. This is several days after the initial 8.8 earthquake that sent tsunami waves over Chile’s coastline.

The country’s president says it could take up to 4 years to rebuild from the devastation. And that reconstruction costs would approach 30-billion dollars- US. 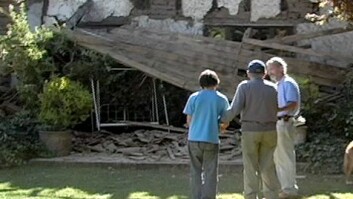 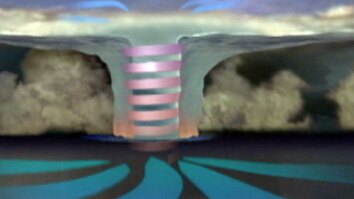 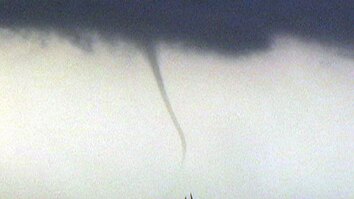