You know my interest in clean energy came from the dire need for solving the carbon problem. You know it's a crisis.

One of the things we have to do is get real.

From my point of view, I view climate risk-or weather risk-as big risk as nuclear terrorism, nuclear proliferation, homeland security.  It has the potential to damage and kill a lot more people.  That's what got me very, very interested in working on this problem.

If you look at ways to reduce carbon in our environment when it comes to transportation, there's only two ways: electric cars and biofuels.

The emissions profile of an electric car isn't as great, because it's still a coal-powered car, because most of our electricity is generated.

We thought that biofuels would mean ethanol. In fact, really clearly ethanol is obsolete today.

The food-based technologies, whether they be biodiesel or corn ethanol, have really failed and they should be discontinued. I think it's time to get rid of them.

Biofuels that have been successful have mostly been hydrocarbon biofuels, which people don't seem to understand. Not biodiesel as we know it, from food stocks, but in fact diesel and gasoline produced from wood chips as KiOR is doing in Mississippi.

It has 50 percent more yield, almost uses no water at all, it's clearly the winning technology.  It will be cheaper, unsubsidized than offshore drilling projects or oil sands projects.

Could we replace all of the gasoline we use in the United Atates with bio-gasoline produced from wood chips from the paper mills that have been shut down in this country? The answer is we can both reduce the amount of land area under cultivation, the stuff that's going to produce corn ethanol today, we can return all those paper mills that have been shut down back into business in thriving communities and replace our gasoline with something that's 80 percent lower carbon or more while not paying more. 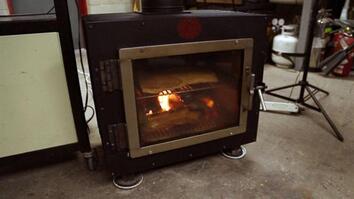 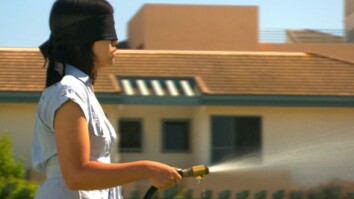 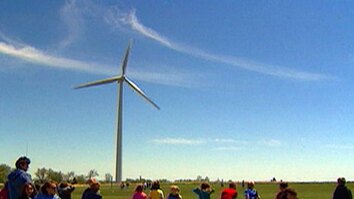