May 9, 2012—A group of elusive Cross River gorillas-including a chest-beating silverback—were recently captured by a Wildlife Conservation Society… more
X


Transcript
It's rare video of a seldom seen gorilla.

The Cross River gorillas are the rarest, and they're elusive. The shy animals usually flee at the slightest hint of human presence.

Eight Cross River gorillas are recorded making their way along a forest path.

It's a rare glimpse of these animals, seldom observed, even by scientists who study them.

At one point, a silverback runs through the group, producing a classic chest beating display. WCS theorizes he may have been aware of the camera.

One gorilla appears to be missing a hand, an apparent healed injury, but a reminder of the presence of snares, placed by locals intended for other wildlife.

WCS estimates fewer than 250 individuals of this critically endangered species remain in the wild.  Human encroachment on their habitat and poaching remain the biggest threats to these primates.

WCS's Cross River gorilla conservation is supported by many government and non-governmental organizations, including National Geographic. 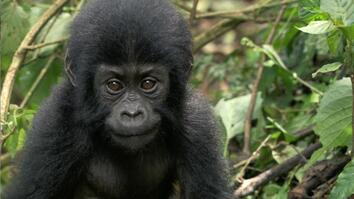 How One Orphaned Gorilla Inspired Her to Save Hundreds More 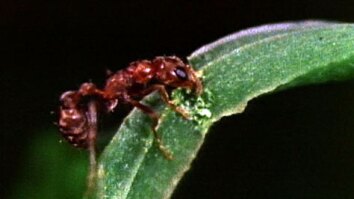 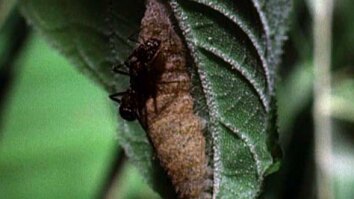