I'm Samantha Martin. I'm the chief human and trainer for the Amazing Acro-Cats, a group of former orphan, rescue and strays that now perform in a cat circus of sorts.  We travel the country and show people that cats can indeed be trained.

Cats have a different level of motivation.  Dogs will work for love and a tennis ball.  They just want to please you.  Cats definitely want to know that there is something in it for them.

Cats are very comfortable up here.  They are very used to it.  It's a very spontaneous show.  There's a lot of ad-lib because I kind of have to follow along with what the cats decide to do.  So, they're definitely still are independent.  They'll do the trick.  They know the trick.  But they'll do it after they stretch, after they groom.

It's usually three humans and then the thirteen cats.  Cats actually have the best accommodations.  They have the back third of the bus. And it is decked out with perches and cat trees and beds and toys and everything a cat could want.

I'm definitely a cat person.  I've worked with all kinds of animals but over the years I definitely started to relate more and more to cats.  I think they are graceful, intelligent, they definitely have attitudes.

A huge part of training is basically observation.  Is it a cats that likes to hang out low and swat at things?  Do they like to jump up high?  Are they active?  Do they roll around on their backs a lot?  Do they bat things with their paws?  Anything that the cat does, you can turn into a potential trick?

It is possible to train cats.  We do somewhat capture the behaviors that cats already do, say pawing at a mouse.  And instead, we'll apply that to pawing at a piano and basically training them to play the piano because we are taking them, their natural behaviors that they would always do, and just doing it on command and doing it with the utility that we want them to use.

They're more feral.  They are less domesticated than some of our other companion animals.  Hence, that's what makes them a little bit trickier to train because we haven't asked them for thousands of years to actually change their behavior that is more conducive to our lifestyle. But if any animal can be domesticated, we can modify it to pretty much anything we want, being that the genetics are already there in the wild population.

So from the wolves, dogs can be sight hounds or they can be smell hounds.  Where if we wanted to do that with cats, we can probably get around to it as well but it would take hundreds of years to get that accomplished.

I'm not surprised by a cat circus. I'm more surprised by the patience of the person that is actually training the cat because I think the cat can actually outlast the trainer in many instances.

Yeah, they do have a bad rap.  They definitely have attitude-"cattitude" -so you can't really rely on them quite so much.  I don't think you really see as much service cats out there.  But, yeah, they're just a different kind of animal.  But they can definitely be trained and they definitely should be given the opportunity to show how intelligent they are. 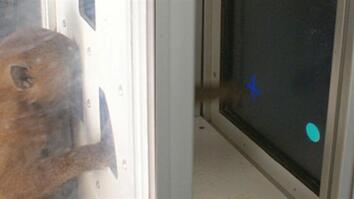 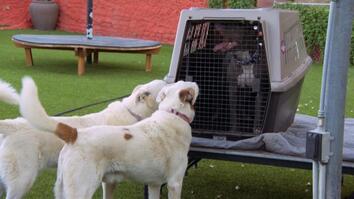 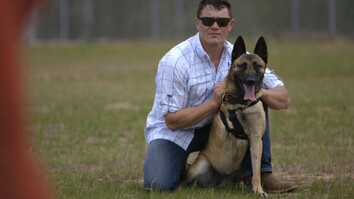