September 4, 2013—The Smithsonian's 3D Digitization Lab is not just making copies of artifacts. They're making digital records of objects, including… more
X

"3D scanning tools is one tool in our toolbox to investigate an object in a more specific way.  We don't make copies of objects.  We're essentially, to put it dryly, collecting lots and lots of measurements of an object.  We take millions and millions of x-y-z coordinates along the surface of an object.  And then from there we can  make an extremely accurate likeness."

"I started off working at the Smithsonian working as a sculptor in the model shop, so I was using very traditional methods.  And often be replicas of objects and the problems is that involves pouring plaster or rubber on a Smithsonian artifact.  It exposes risks to the object and any time you do that, the conservators rule that out completely."

"About six years ago we wrote a grant for a laser scanner and a 3D printer thinking this could be a better process. So, we can scan these objects using the laser scanner and that would be a non-contact method. So minimal risk to the object.  And once we have that data, we could bring it back into the real world through 3D printing."

"We still do a lot of scanning for exhibits production.  But then we can also deliver that object very easily, digitally, across the world and disseminate it for research there are a lot of exciting implications of giving access to those 3D surrogates of objects to the world for education or to just people who are enthusiastic about the collections at the Smithsonian." 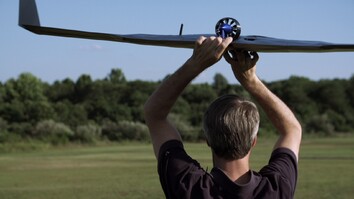 Why Use 3D-Printed Drones? 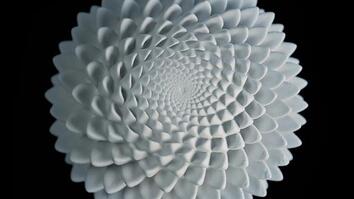 What Makes These Sculptures Look So Perfect? 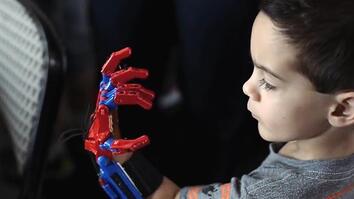