In 2012, Hurricane Sandy split Fire Island, New York into two islands, creating a new inlet to the bay behind it. Scientists say that the breach… more
X

Before the inlet, there was kind of no life in Bellport Bay. And now, whatever we get, there will be some life.

Even if the inlet stays open, it's got its work cut out for it to keep up with what's been coming up the north side of the bay: people and population, and lawns and lawn fertilizers and swimming pools and that.

It can only help. Even just making a living, I left work in the water in Bellport in the early 80's and hopefully something will grow back and I can go back to it. It's kind of nice to get out of bed and be five minutes from your job.

Hurricane Sandy was an event that was hard to miss when you're living here. After the hurricane went by, the news spread that there was a breach.

Because of all the people who live here, and their septic systems and their fertilizing of the lawn and things of this sort in this part of Long Island in Suffolk County, there is a lot of nutrients that flow into the bay.

There was big build up over the last twenty, thirty years and it has impacted the bay by promoting algae blooms of various type. And the opening of the bay has increased the exchange of the ocean enormously, and the nutrients have gone down.

The last time there was an inlet in this immediate vicinity was in 1825. Big enough so during the Revolutionary War, British warships came through.

The old inlet is just a little bit to the West of this new inlet. If given enough time, the new inlet can probably migrate all the way there.

Like you look at that dock, and looks like it's almost in the ocean. That dock was the north side. It was a long walk up to the beach. And now you get to that dock and you're already in the ocean.

It's crazy. I just looked around and said, "This has changed forever. It's never going to be the same."

I was on the water ever since I was big enough to stick my feet in. It was a paradise.

There were a lot of fishermen-they were oystermen, they were clammers. They had great big sloops they used to work from. And they made a very good living and supported a tremendous amount of families on the south shore of Long Island.

Now we have fresh seawater in the bay. It's increased the clarity of the bay. The shellfish are growing, and they're growing rapidly. And the quality of the meat is much better than it's been in the last twenty-five years.

Inlets and breaches, when left alone, will ultimately close. The numbers of people who stick around six weeks, six months or six decades. I mean, they have really no idea. In 200 years, another one will happen. 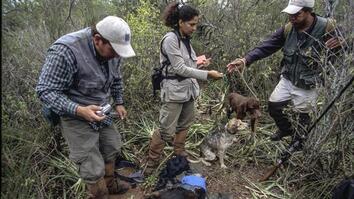 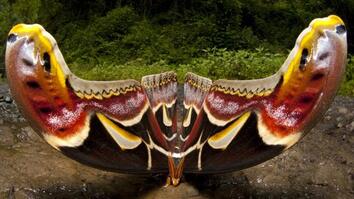 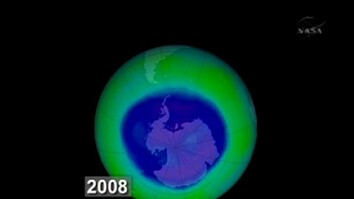