Known as gynandromorphs, or “half-siders,” these birds are uncommon but not unheard of.

Male cardinals are red, and females are tan.

Half-siders can express red or tan on either side. This cardinal is tan on its left side.

Since female birds are only fertile in their left ovaries... this cardinal may actually be fertile, according to an ornithologist who viewed images of the bird. 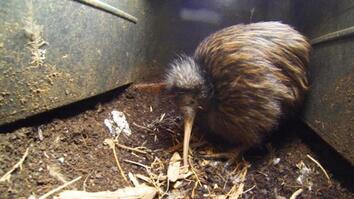 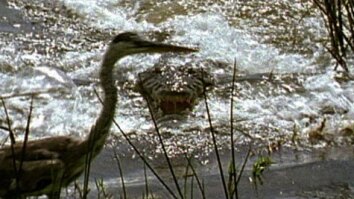 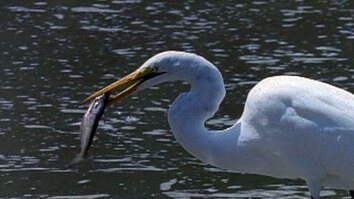