Nicknamed "sea cows," manatees are aquatic mammals with voracious appetites. They can weigh up to 1,200 pounds and spend 8 hours a day grazing on sea grass and other vegetation.
Transcript
This lumbering mass of a marine mammal is the manatee.

Three species of manatee exist and can be found in coastal waters and rivers.

This West Indian manatee is the species common to the US.

Also known as sea cows, manatees are gentle giants with no natural predators.

And weighing up to 1,200 pounds, it's easy to understand why their favorite activity is slowly grazing for food.

In fact, manatees spend up to eight hours a day consuming sea grass and other aquatic vegetation.

They chew so frequently their teeth are continuously being replaced and pushed forward, a sort of tooth conveyor belt system.

While swimming, manatees can stay underwater for three to five minutes before needing to surface for air.

Then with a single breath, manatees can replace 90% of the air in their lungs.

Yes, sirenians, the order manatees belong to, are unique--so unique, in fact, that their close relatives include the massive elephant and the tiny hyrax.

The three species may not look much alike. But genetic data shows they evolved from a common ancestor.

A more recent relative was the Stellar's sea cow.

Much larger than a manatee, the Stellar's sea cow could grow to 30 feet long, the size of a small whale.

Sadly, once the species was discovered in the 18th century, it took less than three decades for it to be hunted to extinction.

While manatees don't face the same dangers as their extinct cousins, they are still vulnerable to human activities.

The West Indian manatee lives in saltwater but seeks fresh water for drinking.

This forces the animal into areas where boat traffic is common.

Propeller blades cause serious damage, as do watercraft collisions.

Both are a major threat to manatee survival.

Other dangers include loss of warm-water habitats and toxic algae blooms known as the red tide.

Up to 60% of Florida manatees now spend their winters clustered around power plant outflows where waters are significantly warmer.

Yet, whether the help is intentional or not, humans will need to play a
part in manatee survival.

Manatees may not be the mythical mermaids sailors once mistook them for.

But the sea cow is no less unique and worthy of attention and protection.
X

Nicknamed "sea cows," manatees are aquatic mammals with voracious appetites. They can weigh up to 1,200 pounds and spend 8 hours a day grazing on sea grass and other vegetation. 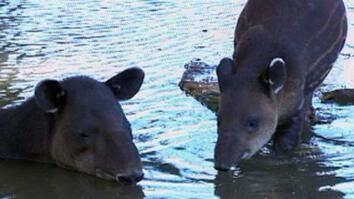 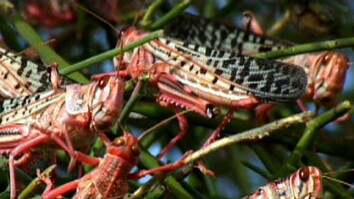 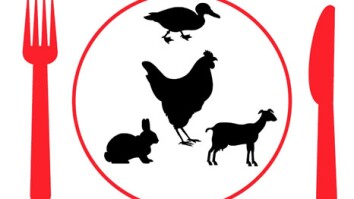