The largest living structure, the Great Barrier Reef spans more than 1,200 miles (2,000 kilometers) of islands and submerged reefs. A plethora of… more
X

Transcript
From space, the east coast of Australia appears to be in the embrace of a giant opal.

The largest living structure on earth, the Great Barrier Reef is a lacy, living wall spanning more than two thousand kilometers of islands and submerged reefs, between the Queensland coast and the western edge of the Pacific Ocean.

Diving in, the opal seems to splinter into millions of pieces, whirlpools of small metallic-blue fish, barracuda gliding like silver submarines, and occasionally, a lone, predatory shark.

The Great Barrier Reef is like an underwater city whose buildings are alive, with millions of small creatures whose lives are intimately – and intricately – connected.

It is as diverse as a rainforest, a mosaic of more than 70 types of habitats hosting thousands of species of marine life.

As many as 100 different kinds of coral may occupy a single acre of ocean.

Some coral live in solitary splendor, but most are built with hundreds, sometimes thousands of individual animals, linked together to form a single coral mound, plate or cluster of branches.

Some are like little pink trees and shrubs. They provide food and shelter for thousands of other forms of life.

Corals get the credit for most of the reef structure, but much of the construction is done by fast-growing encrusting red algae. They act like pink glue, cementing fragments of shell, sand and coral with sheets of calcium carbonate.

The reef is home to more than 4000 kinds of mollusks, from tiny sea slugs – nudibranchs -- to giant clams.

Established as a national park in 1975, the Great Barrier Reef was designated as a World Heritage Site six years later. Today 33 per cent of it is fully protected, and efforts are underway to deal with pollution, over-fishing, and the consequences of climate change.

The Great Barrier Reef appears to be about 20,000 years old, but geologists using deep coring techniques have found evidence of ancient corals there that are half a million years old. With care, the future of Australia’s living treasure will be at least as enduring as its magnificent past. 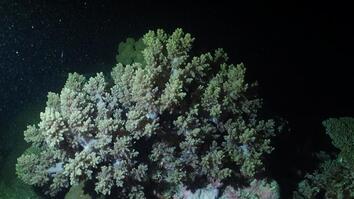 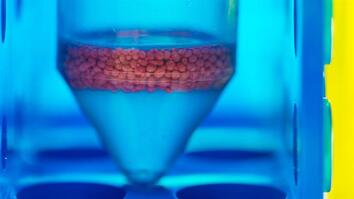 Largest Coral Sperm Bank May Save Our Reefs 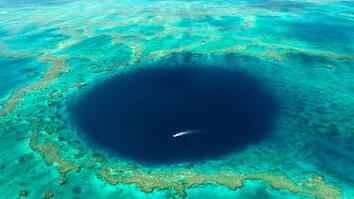